Hayley O’Malley is a film historian and literary critic, and her interdisciplinary scholarship focuses on African American film, visual culture, literature, and political thought. She is particularly interested in the formation of alternative film cultures and is writing about the efforts of artists and activists to build a Black feminist film culture in the latter half of the 20th century.

Her current book project, titled Dreams of a Black Cinema: African American Writers’ Experiments with Film Since the 1960s, is an archival history that reconstructs the rich but largely forgotten dialogue that took place between African American literature and film from the late 1960s to the early 1990s. Drawing on extensive archival research, she shows how African American writers, especially Black women writers, embraced film as a crucial new site for artistic innovation, political empowerment, and solidarity across national and artistic borders. Her writing has been published or is forthcoming in Black Camera, ASAP/J, The James Baldwin Review, Shakespeare On Stage and Off, and the Cambridge Companion to Contemporary African American Literature.

Dr. O’Malley’s research has been generously supported by numerous archives, including the Schomburg Center for Research in Black Culture, Princeton University’s Firestone Library, and the John Hope Franklin Center at Duke University. Before coming to Iowa, she was a Mellon postdoctoral fellow with the Black Arts Archive Sawyer Seminar at Northwestern University. She holds a PhD in English Literature and a certificate in African American and Diasporic Studies from the University of Michigan, and she holds a master’s degree in Film Aesthetics from Oxford University. 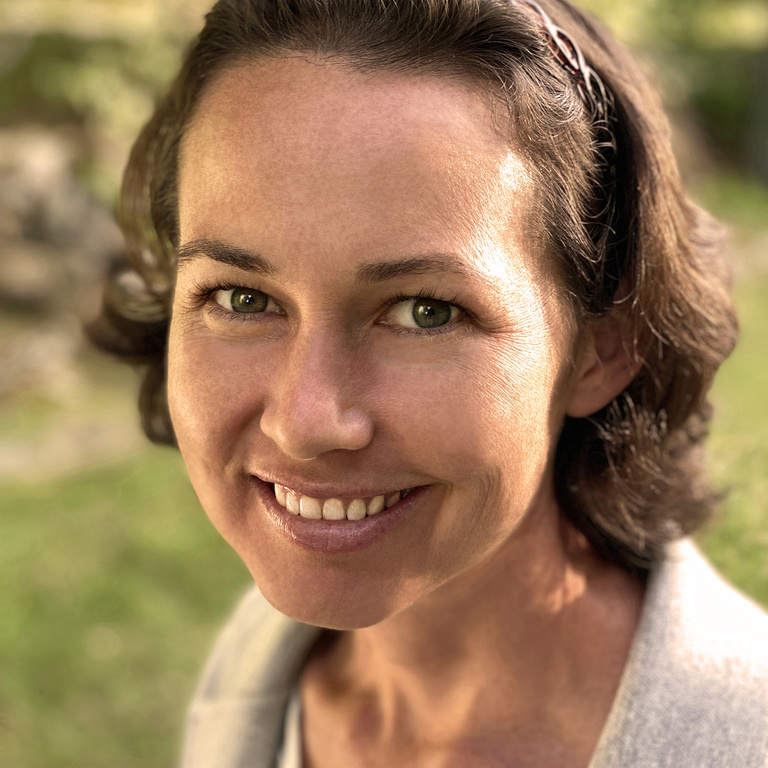