Hao Zhou’s forthcoming feature film has been awarded a Greenlight Grant. Zhou will direct and act in the film, which he also co-wrote. The project’s producer and cowriter, Tyler Hill, won the $50,000 grant to help fund the film’s production in 2022. 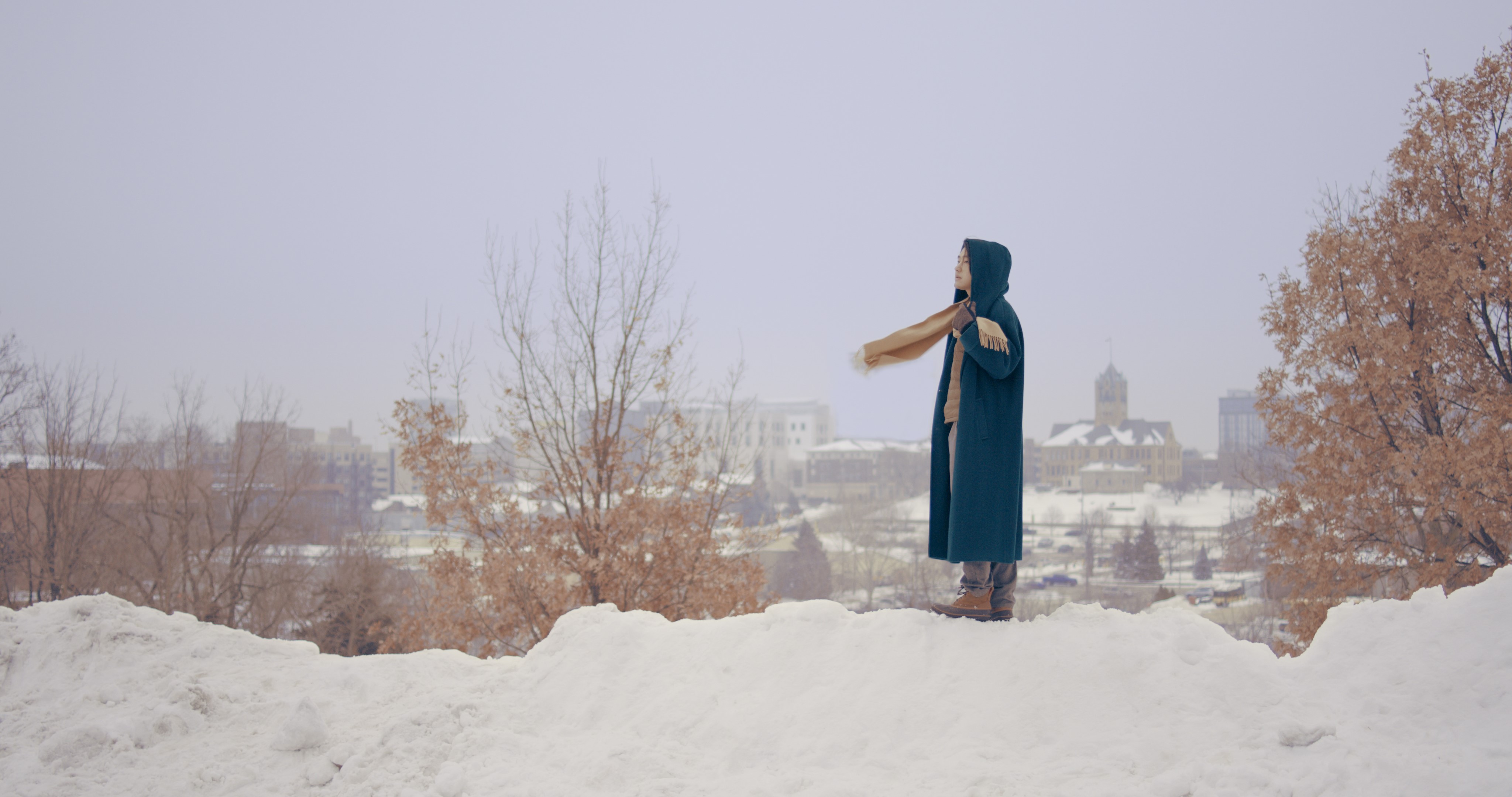 Titled Happy to Have You, the film will be a drama/dark comedy, set in a fictional town in Iowa. Filming will occur in Iowa City and other areas of east/central Iowa. The production will involve a number of talented professionals in Iowa, including UI Cinematic Arts students and alumni.

To view the award list and information about the Greenlight Grant, visit https://iowaculture.gov/about-us/news-and-media/press-releases/iowa-department-cultural-affairs-awards-23-million