Paula Amad is an Associate Professor of Film Studies and Chair of the Department of Cinematic Arts (Jan 2016-July 2018; August 2019-December 2020).  She teaches and researches at the intersection of film history and film theory, with specialization in French cinema, nonfiction film, archive and memory studies, feminist film history, postcolonial theory and visual studies, and the relationship between photography and film.

She is the author of Counter-Archive: Film, the Everyday and Albert Kahn's Archives de la Planète (Columbia University Press, 2010), which was deemed a highly recommended book by the Kraszna-Krausz Foundation Book Awards (2011), and numerous articles in journals such as Modernism/Modernity, Representations, Camera Obscura, History of Photography, Cinema Journal, Film History, and Framework. She is currently completing a second book focused on the airplane and camera as the twin vision and dream machines of early twentieth-century modernity.

Amad is a recipient of the Getty Foundation Postdoctoral Fellowship (2006-7), a Shpilman Institute of Photography Research Award (2011), a Visiting Scholar Fellowship at the Max Planck Institute for the History of Science in Berlin (Fall 2011), and the Katherine Singer Kovács Outstanding Essay Award from the Society of Cinema and Media Studies (2014).  Her work has been translated into French, Italian, German, and Chinese and she has also taught at Melbourne University (Australia), Indiana University, and University of Paris III (France). 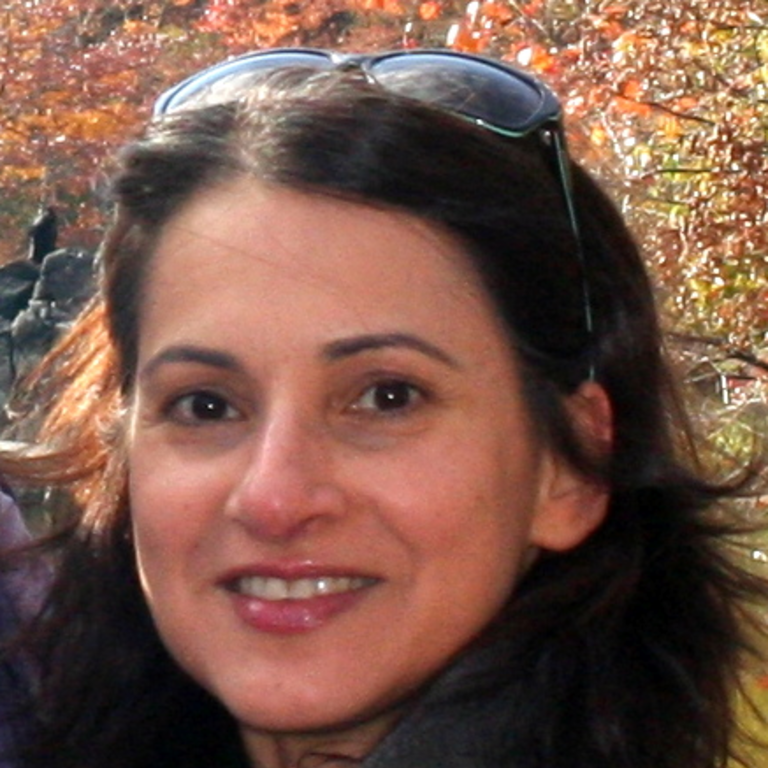